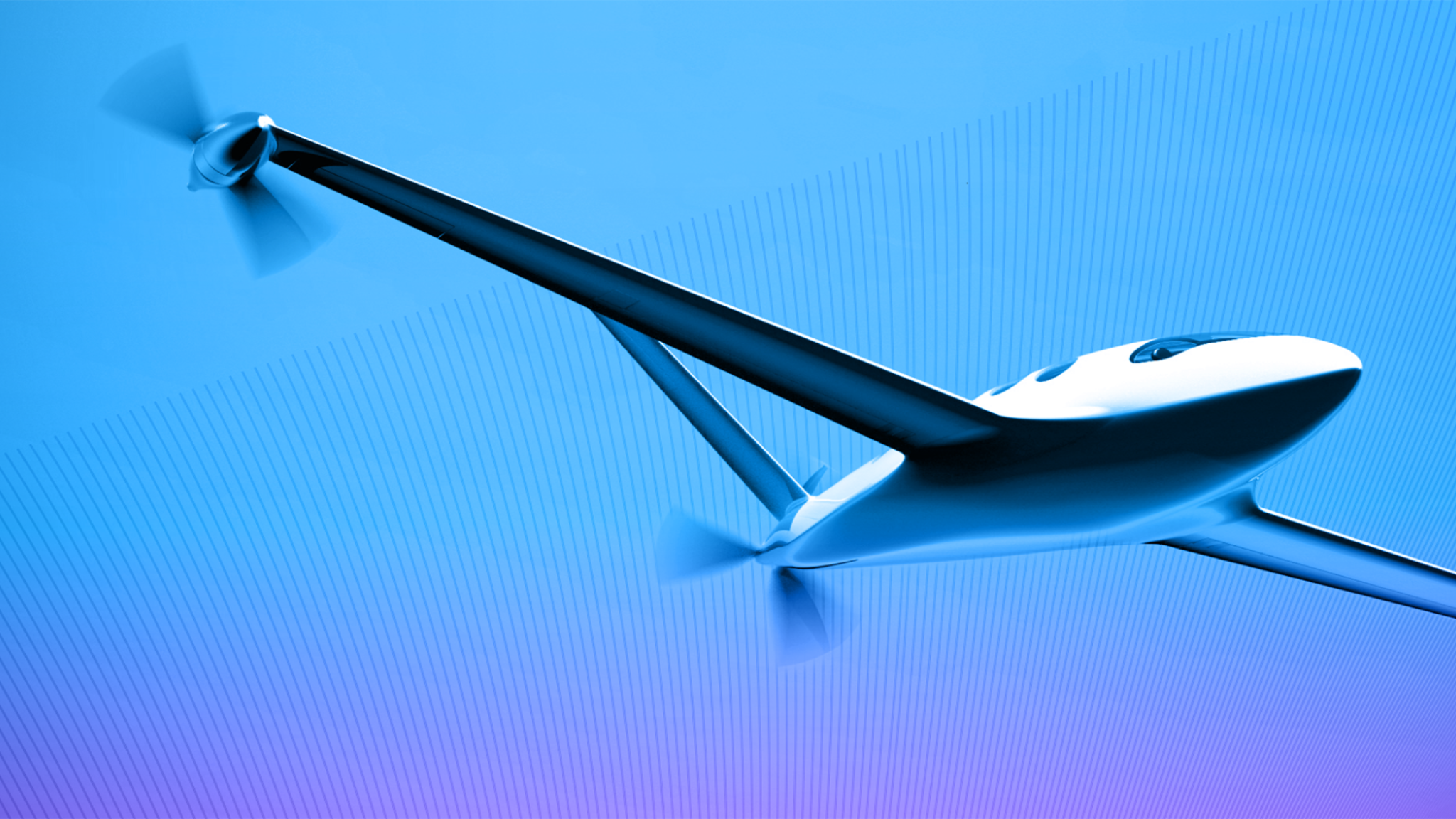 From jet age to electric era

Eviation is a startup in the aviation industry with a big vision – designing and building a fully electric and autonomous aircraft for regional transportation. The market was ready for change, and Eviation needed a strategic story and visual identity to attract investors. 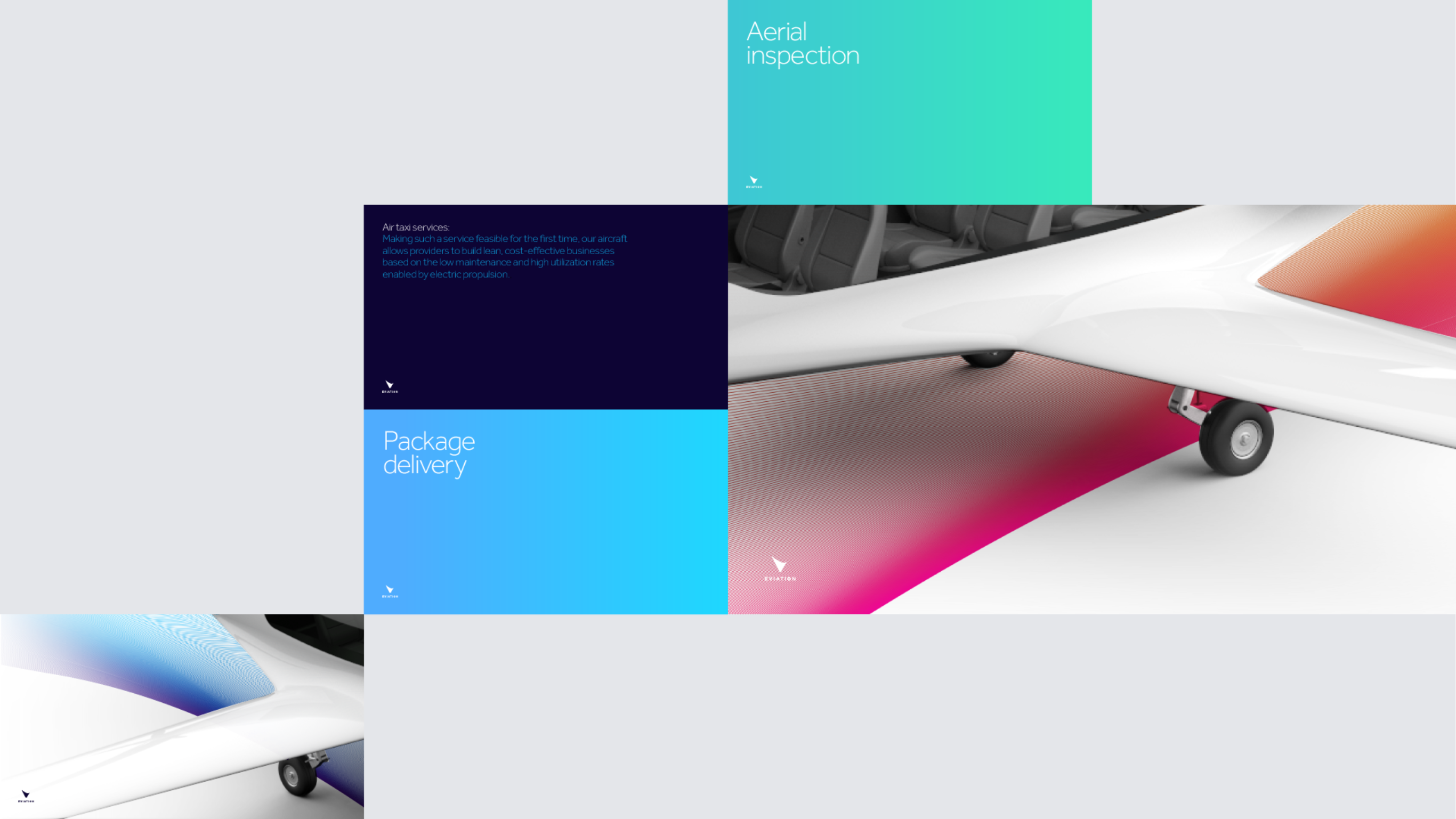 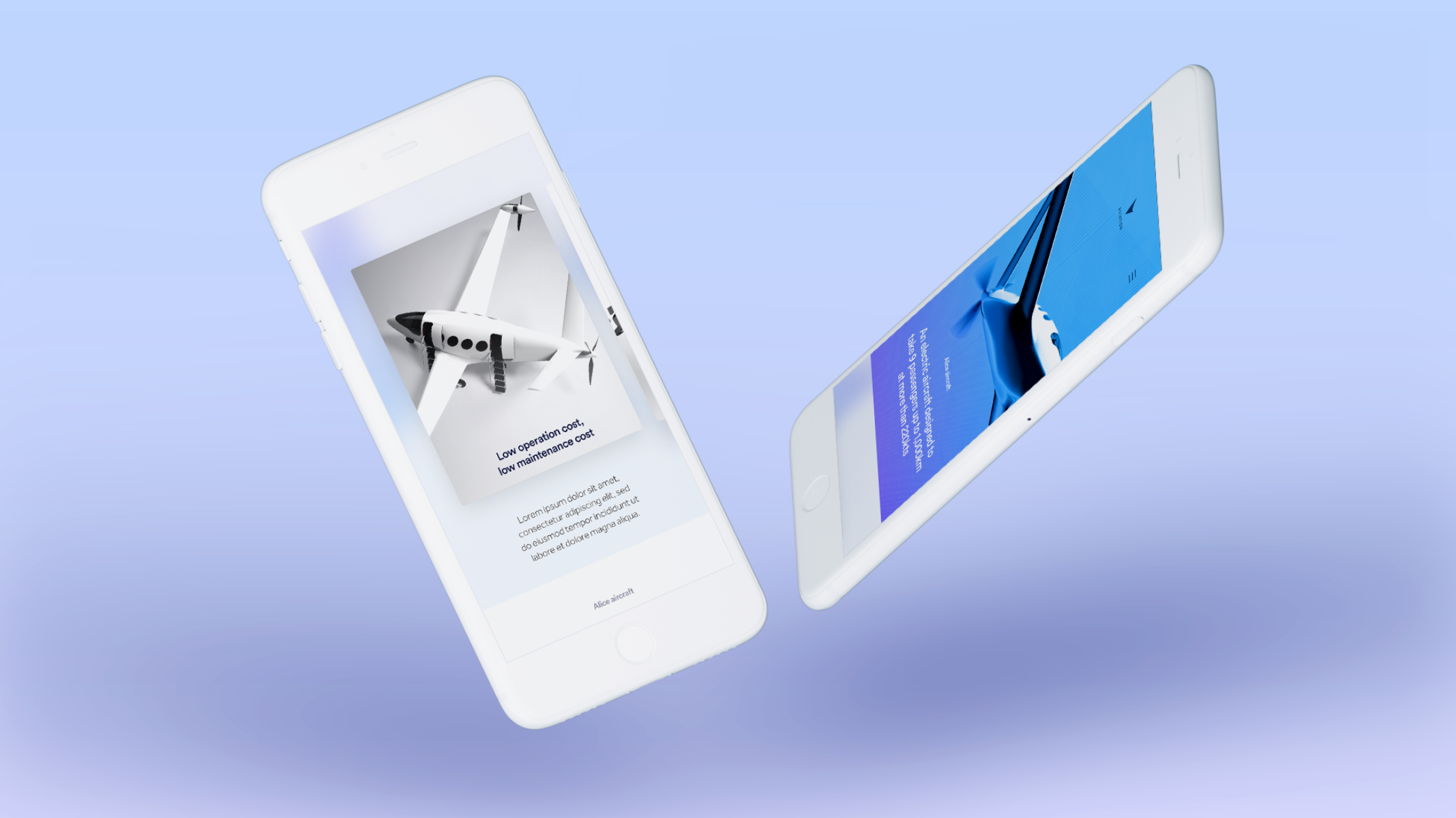 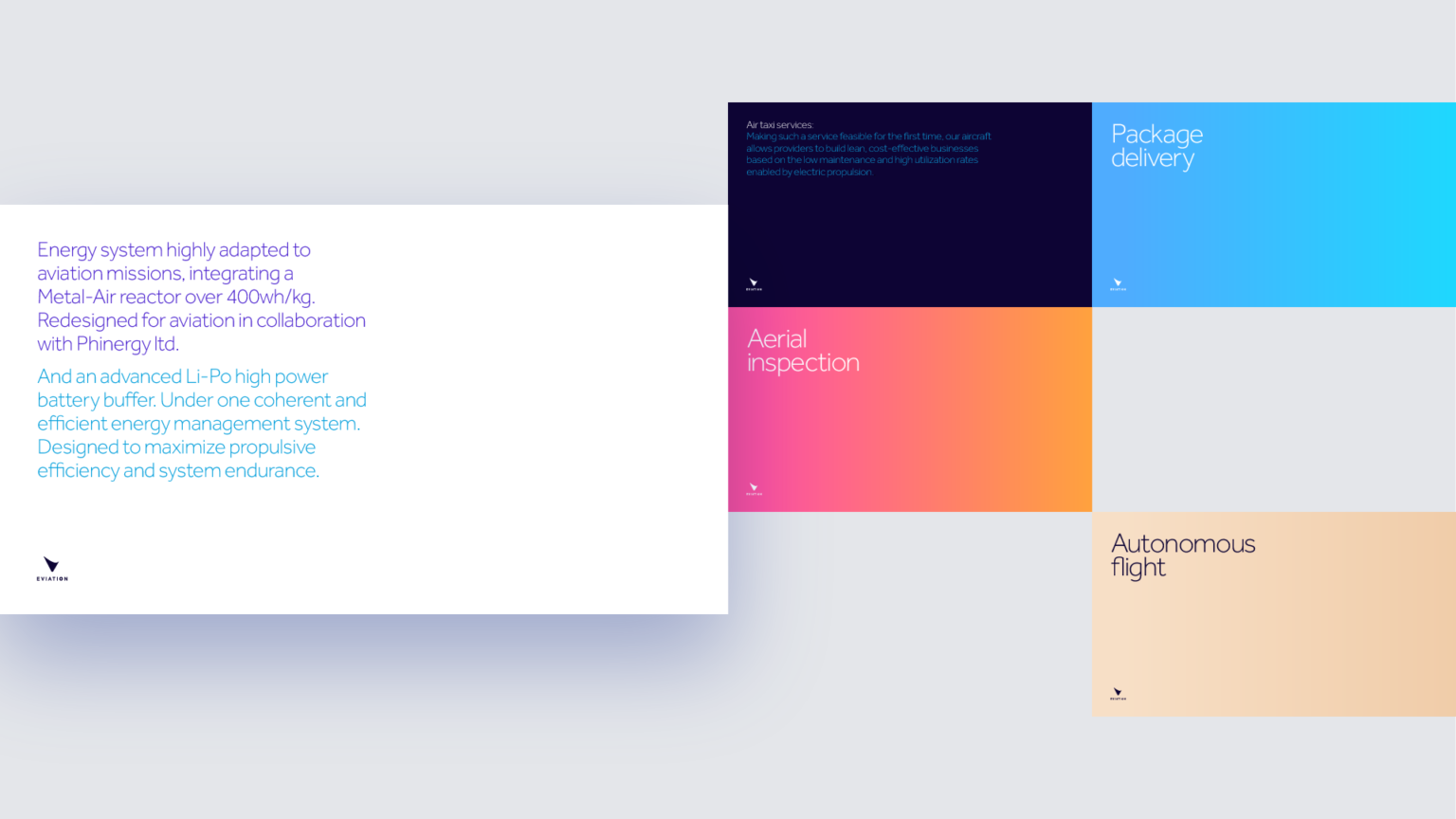 Eviation – which began as a team of eight people in a garage – had the audacity to go up against the aviation giants to transform regional travel. But their challenge was two-fold: First, as the potential investors in this field are limited, they had to create a corporate identity that left little-to-no room for being misunderstood. Second, they needed to engage their consumer market with a compelling brand identity.

Eviation worked with Designit to shape a story very much worth telling: Their aircrafts can fit 6-9 passengers and fly up to 500 miles on each electrical charge. Through their proprietary electric aircraft design, they’ve fused the best of two worlds: the cost-effective, on-demand aspects of electric cars with the speed of air travel, for an accessible transit option that beats all other long-distance commuter options. 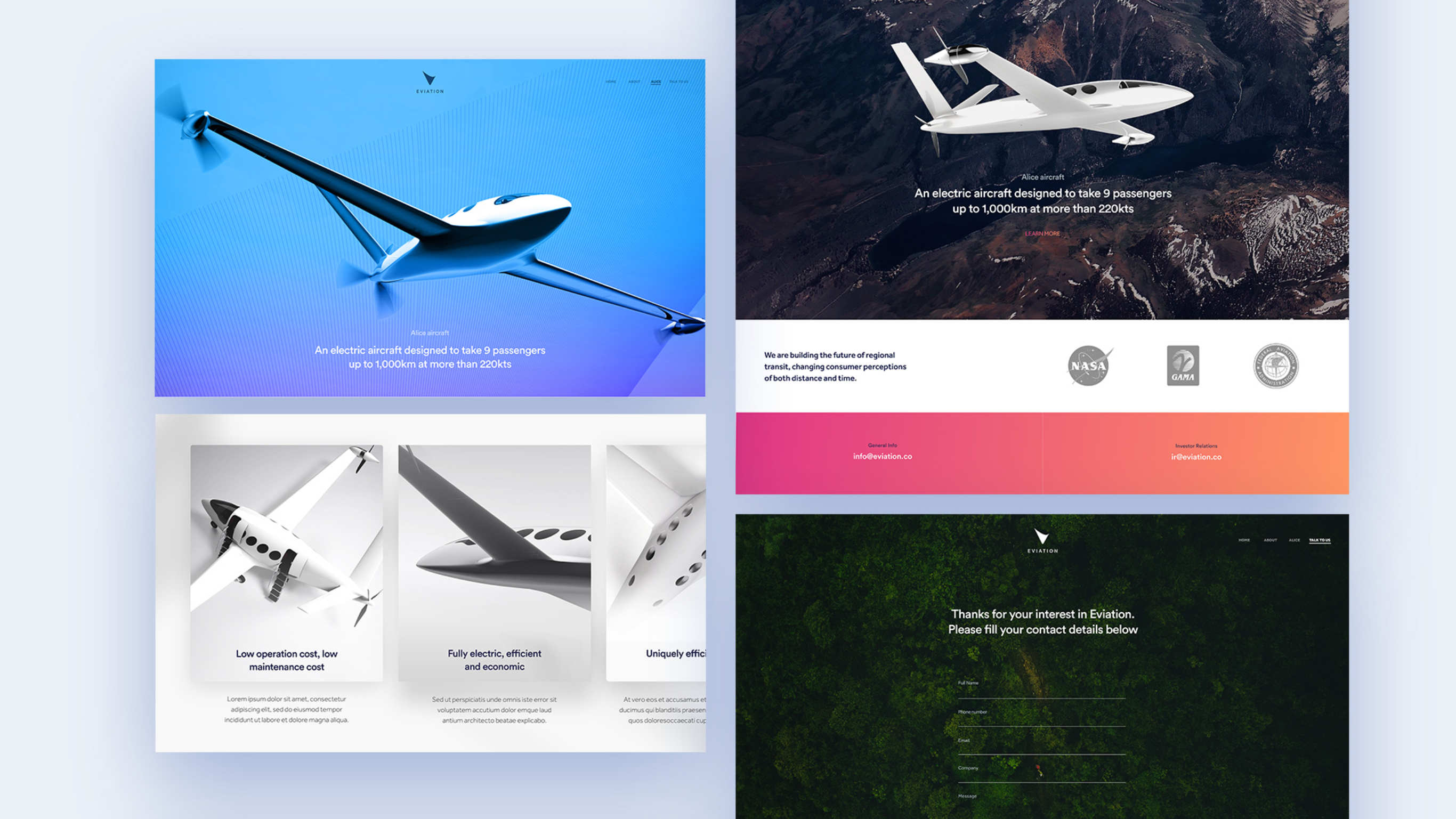 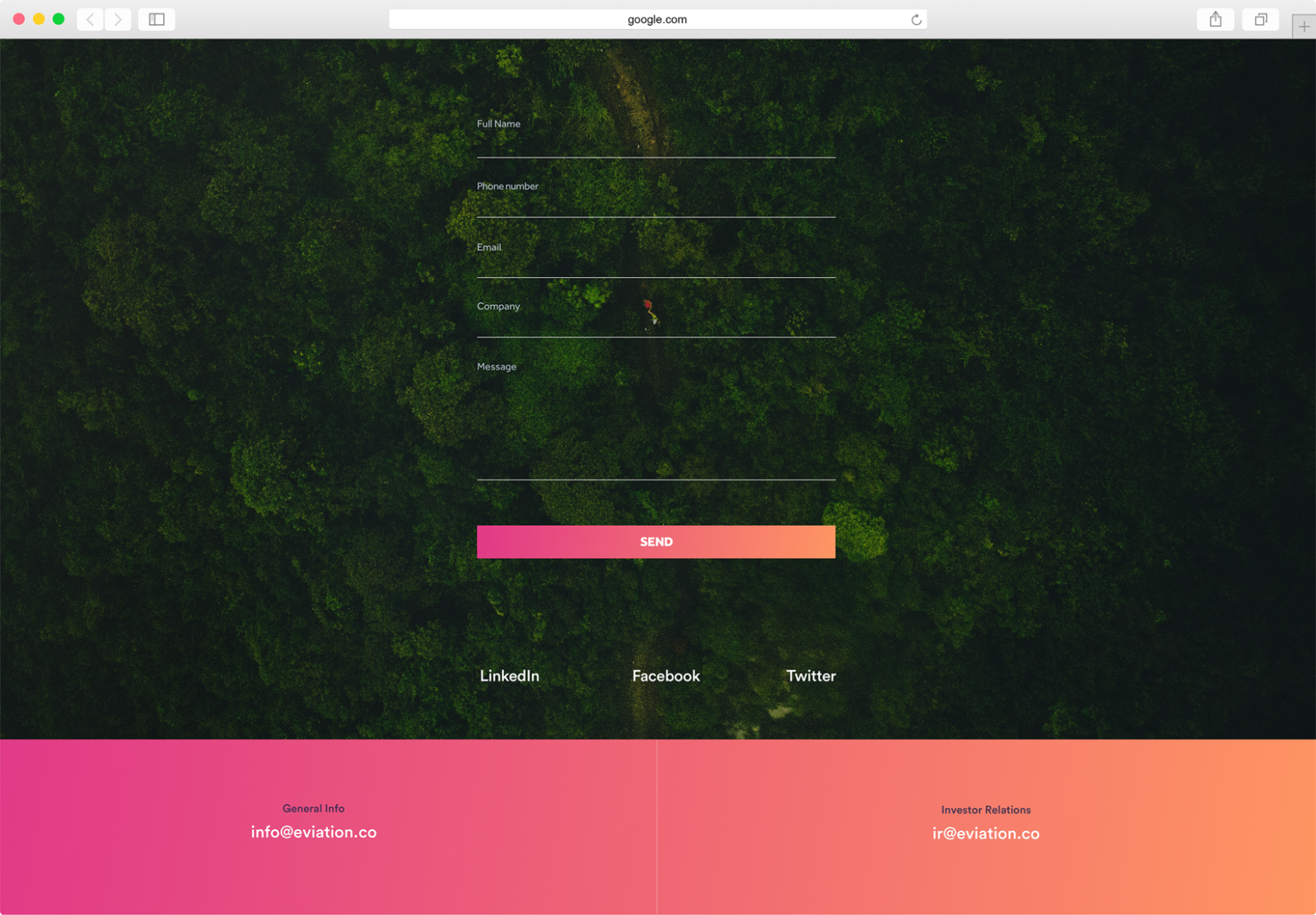 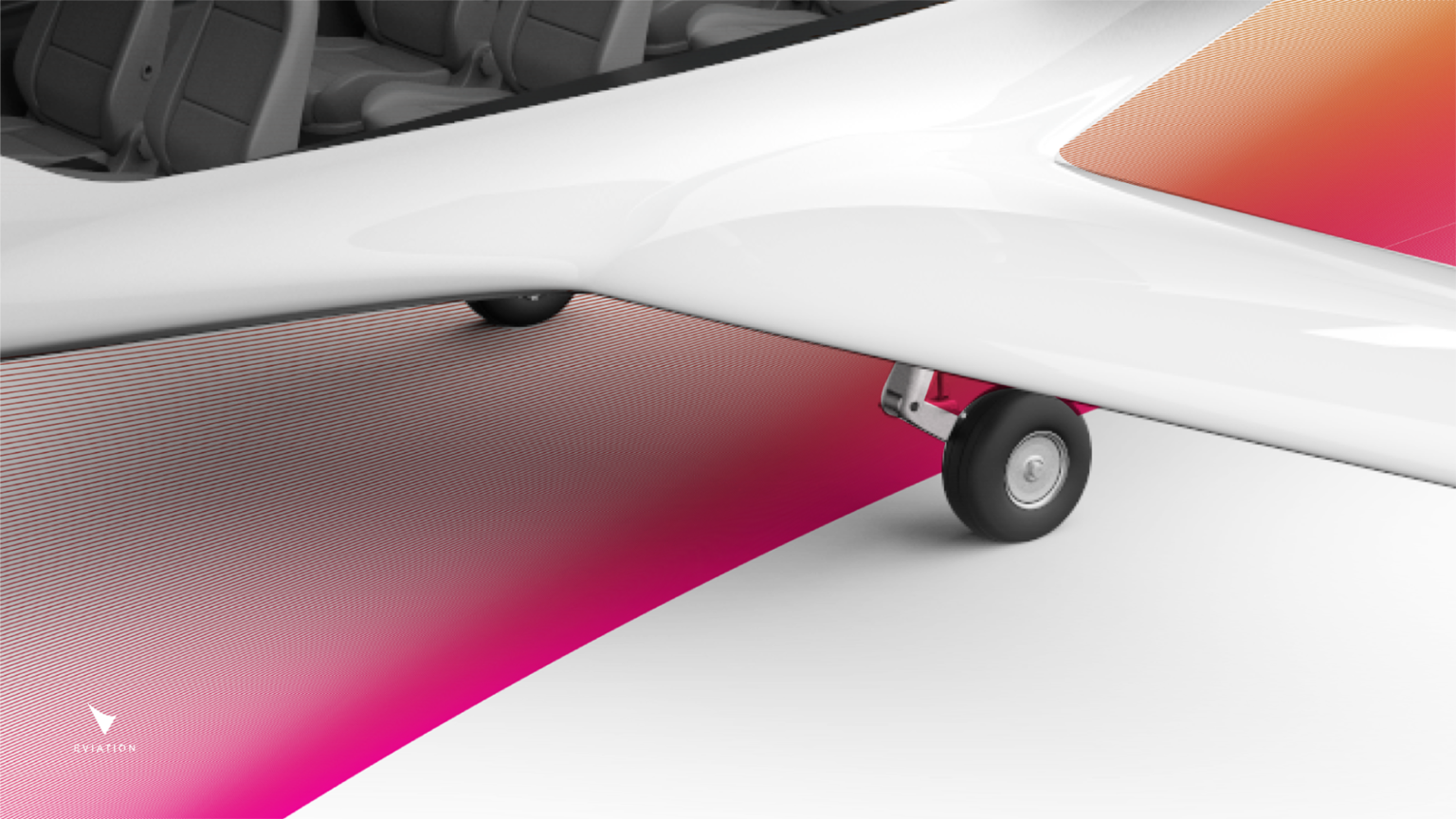 Following our work together, the company completed another round of fundraising, bringing their total to $200 million. Eviation continues to strive to lead the aviation industry into the future with revolutionary regional transit, ultimately changing consumer perception of both distance and time.