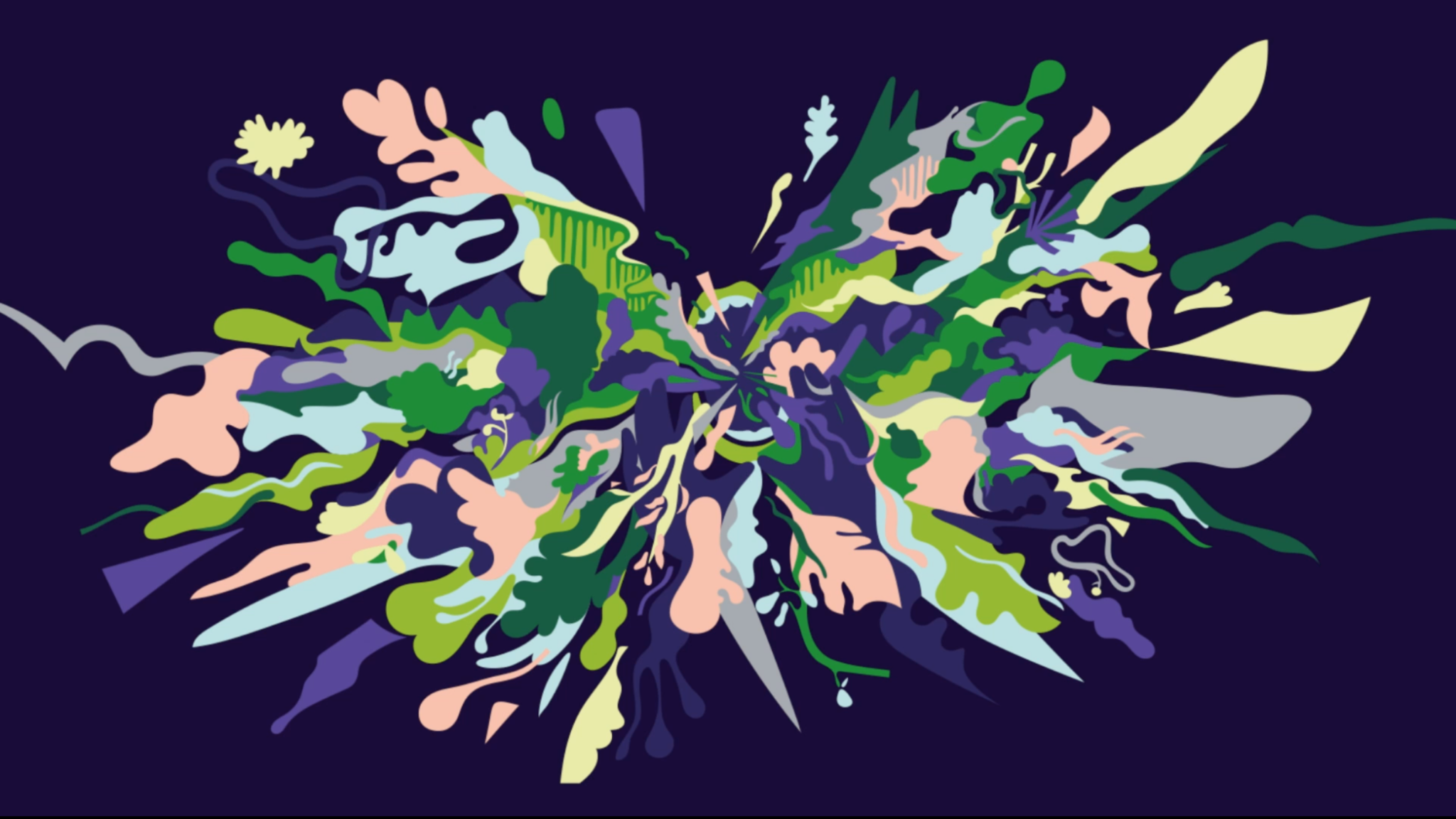 In 2015, the Paris Climate Agreement was signed by 196 countries as a consensus to limit global warming. Since then, its implementation has been uneven around the world. Klimabrølet – 'climate roar' in Norwegian – is on a mission to raise awareness of the climate crisis and influence their parliament into taking action. We partnered on a memorable, visually-striking identity that galvanized people to show up for the largest-ever climate demonstration in Norway. 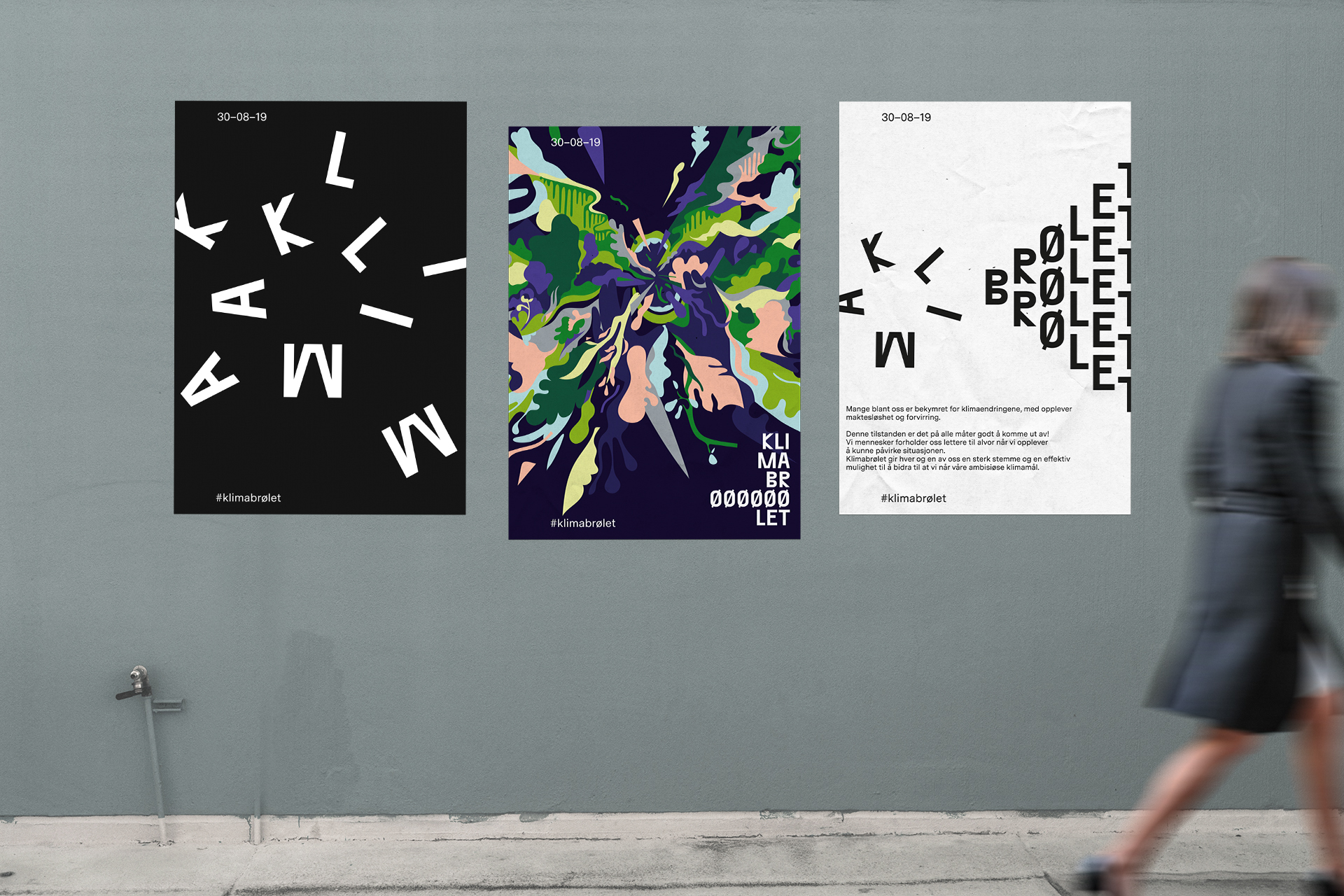 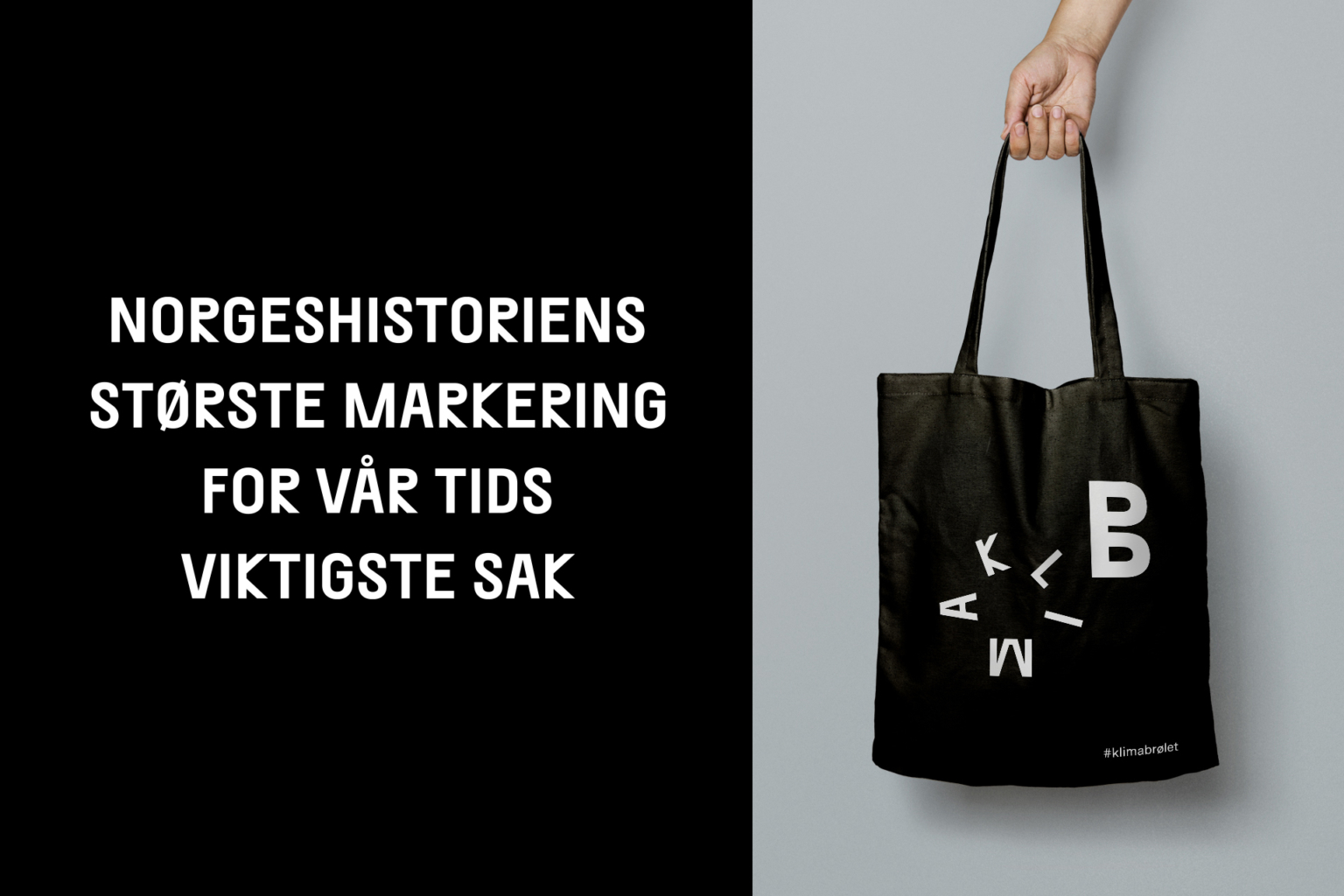 Klimabrølet wanted to inspire citizens into taking action, to ultimately influence Norway’s government into prioritizing climate change and leading other countries by example. Therefore, the visual identity needed to engage people from all backgrounds – young and old, experts and laypeople. It needed to activate and inspire public conversation around the subject of sustainability and climate action.

From the beginning, we knew that in order to spark engagement, the visual identity needed to balance the difficult facts about climate change with positivity and playfulness. In keeping with Klimabrølet’s grassroots origins, the typography and animations had to embody the diverse participation and enthusiasm of the movement itself. 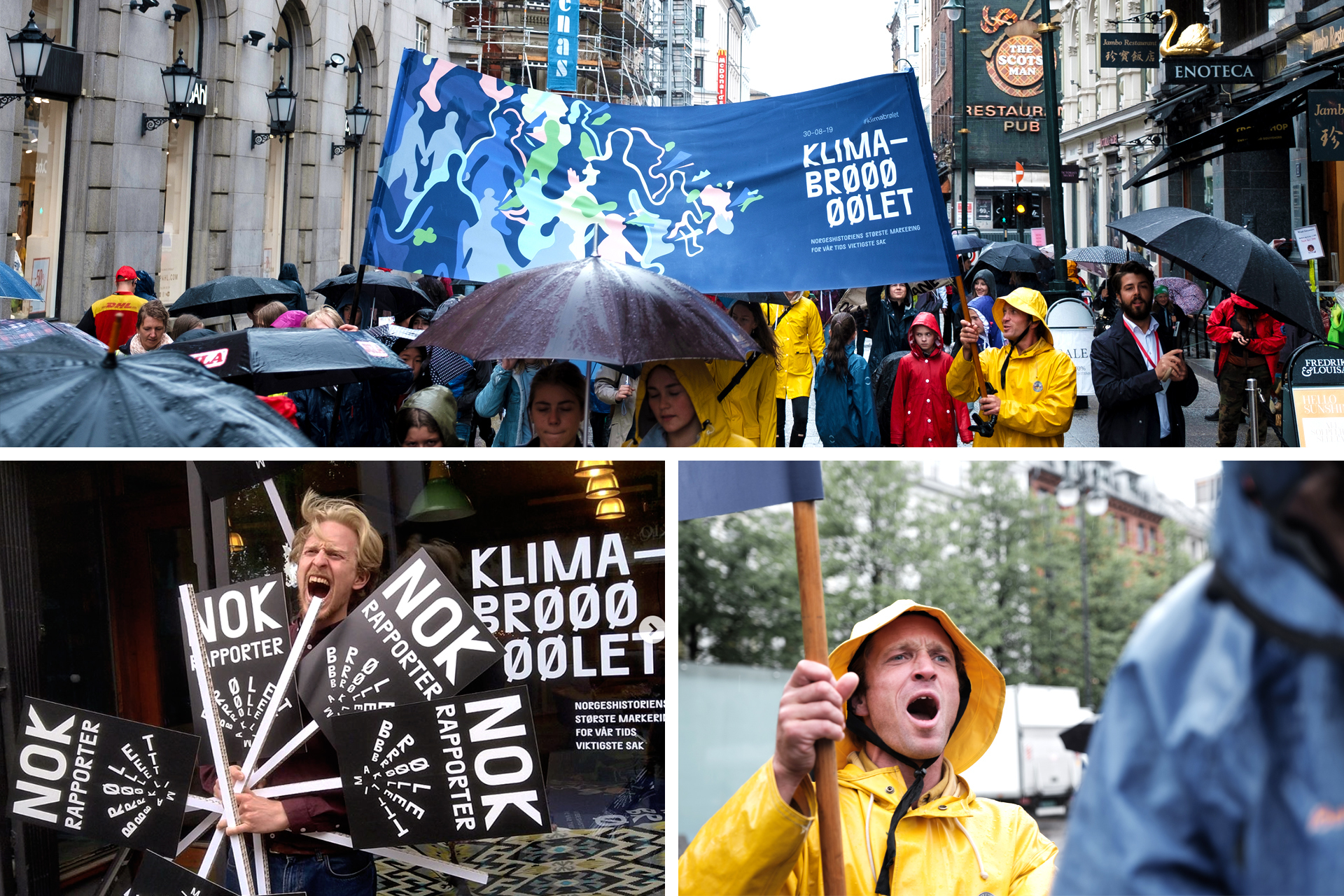 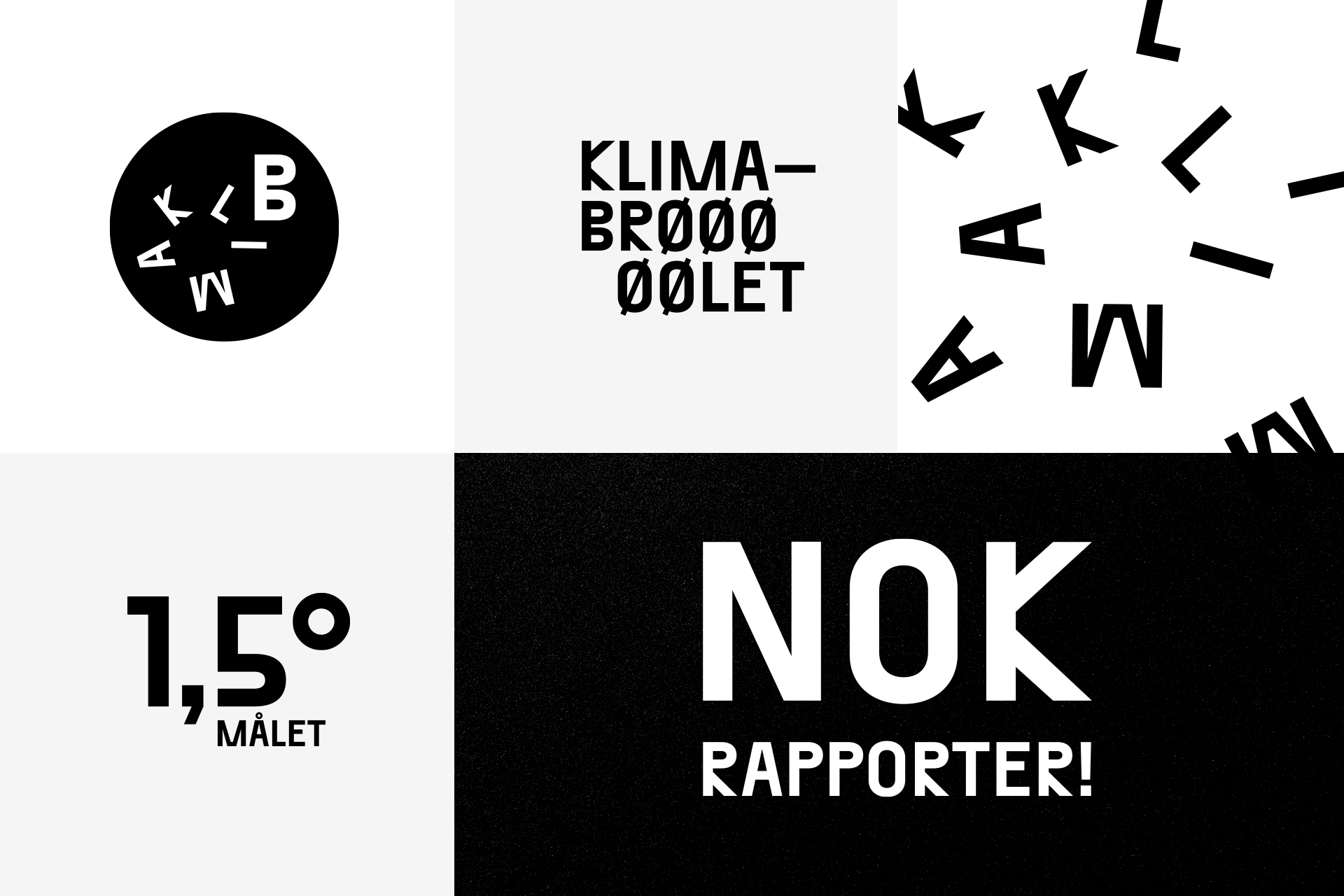 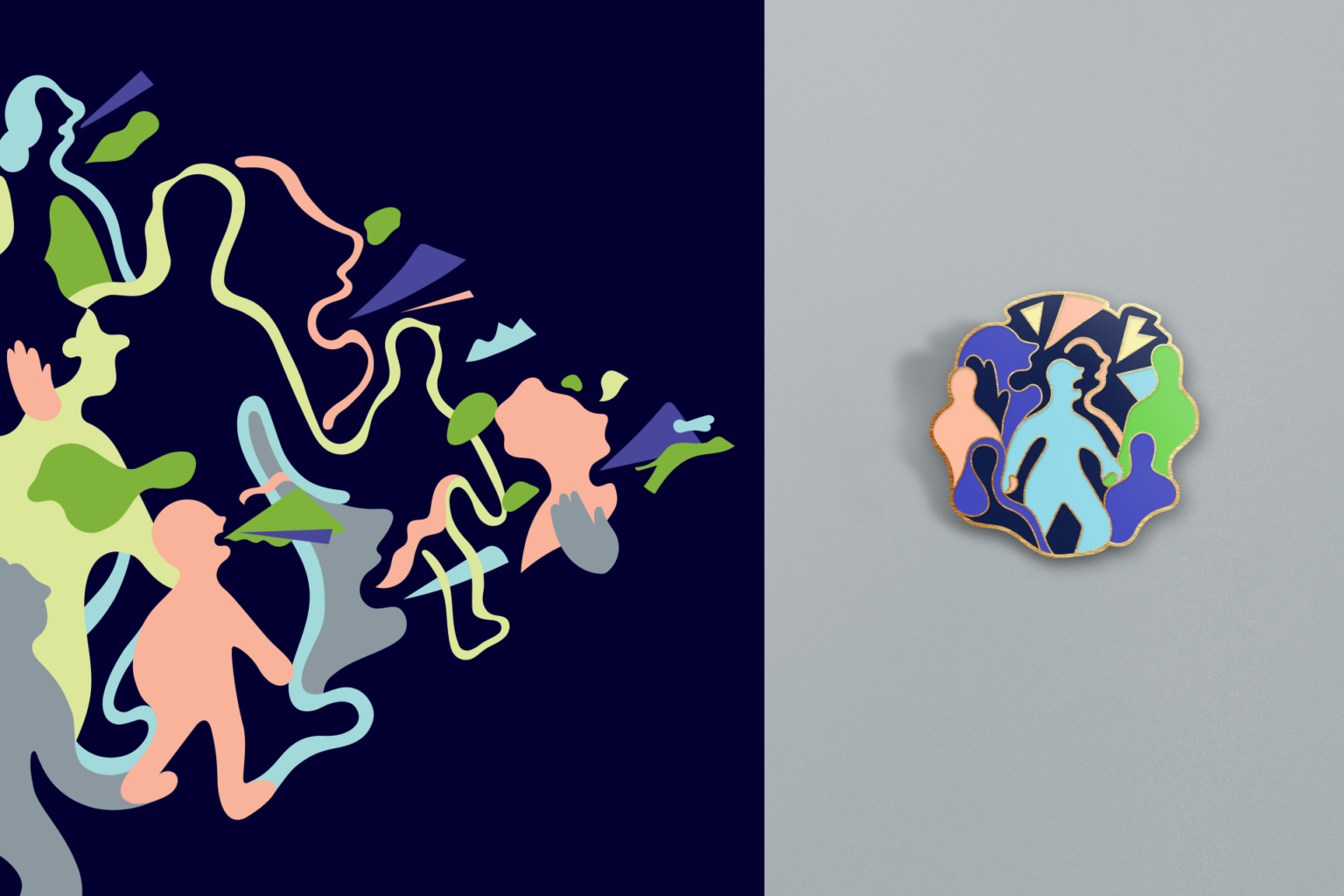 Our team created a visual identity that could translate across platforms and mediums – four logo animations, merchandise, and digital and physical advertisements. Klimabrølet’s identity is strikingly recognizable and comes in a toolbox of visual elements, including a logo suite, illustrations, a Powerpoint template, posters, and social media cover photos. The toolbox allows anyone to download and easily share marketing materials to spread the word of the most pressing challenge of our time. 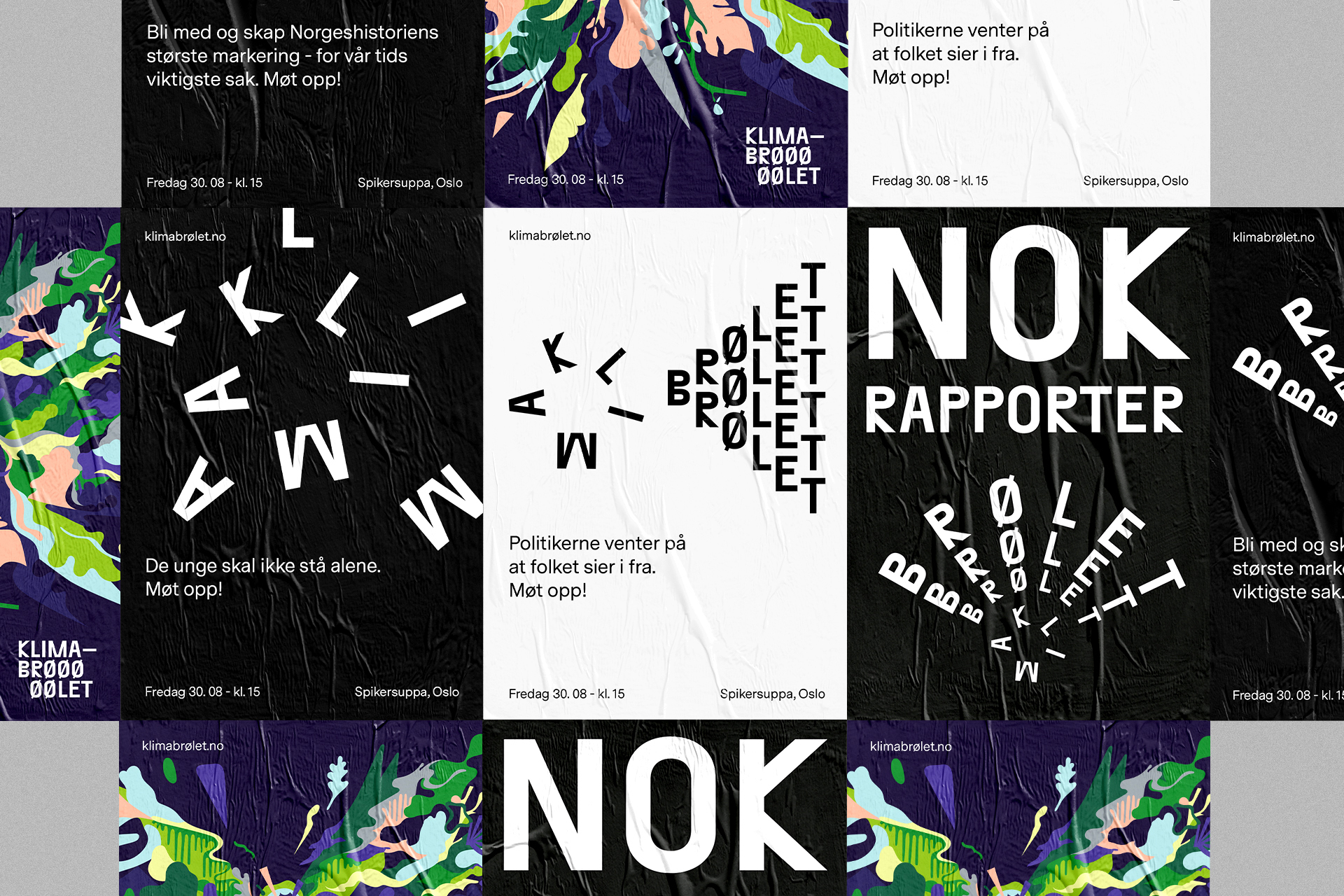 Design made the ‘silent majority’ roar. Through a visual identity full of humor and positive-thinking, we reached our target group: people that agreed on the reality of the climate crisis, but for various reasons hadn’t raised their voices in the struggle yet. Even Nord Rydningen, Founder, Klimabrølet 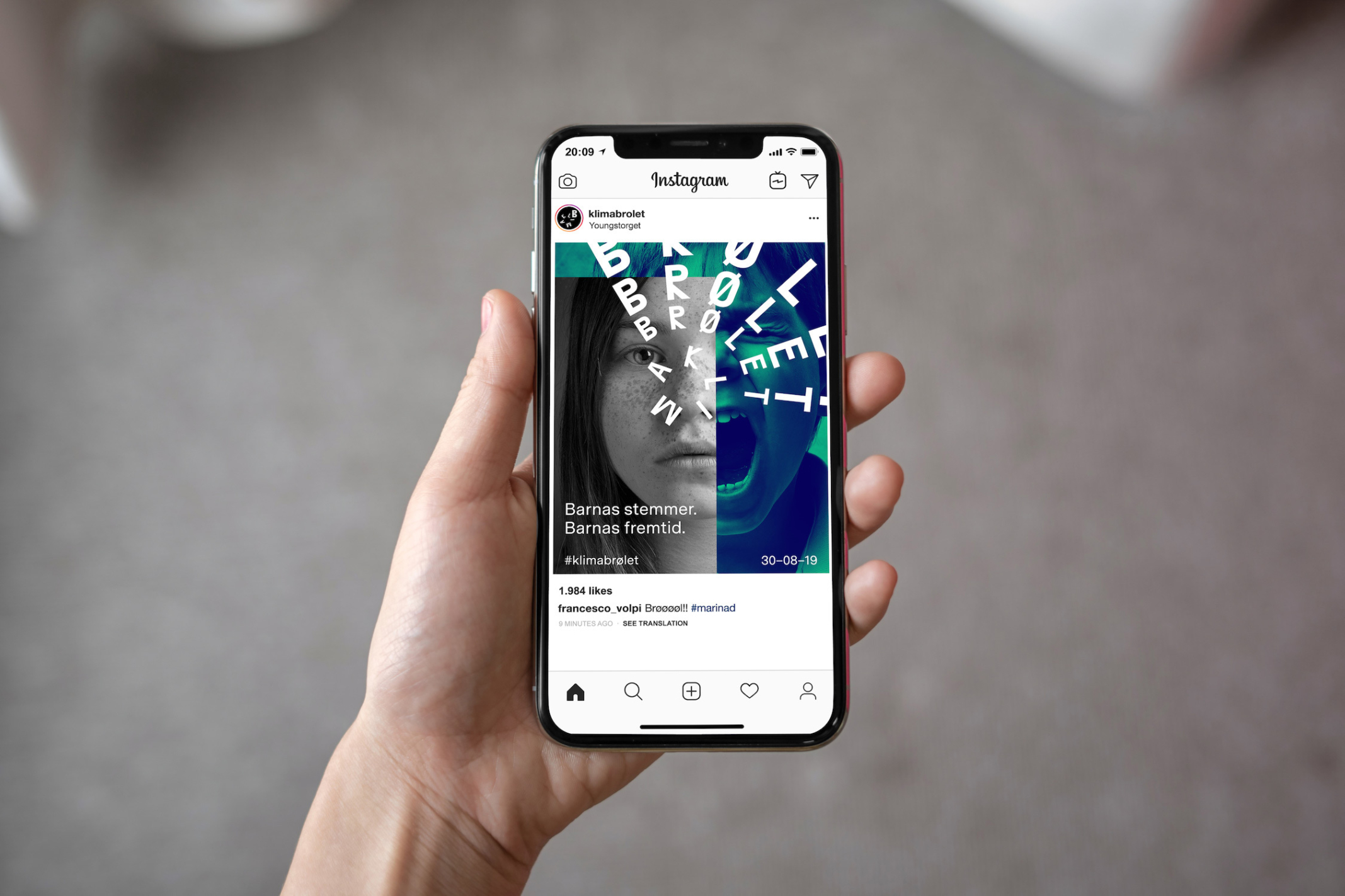 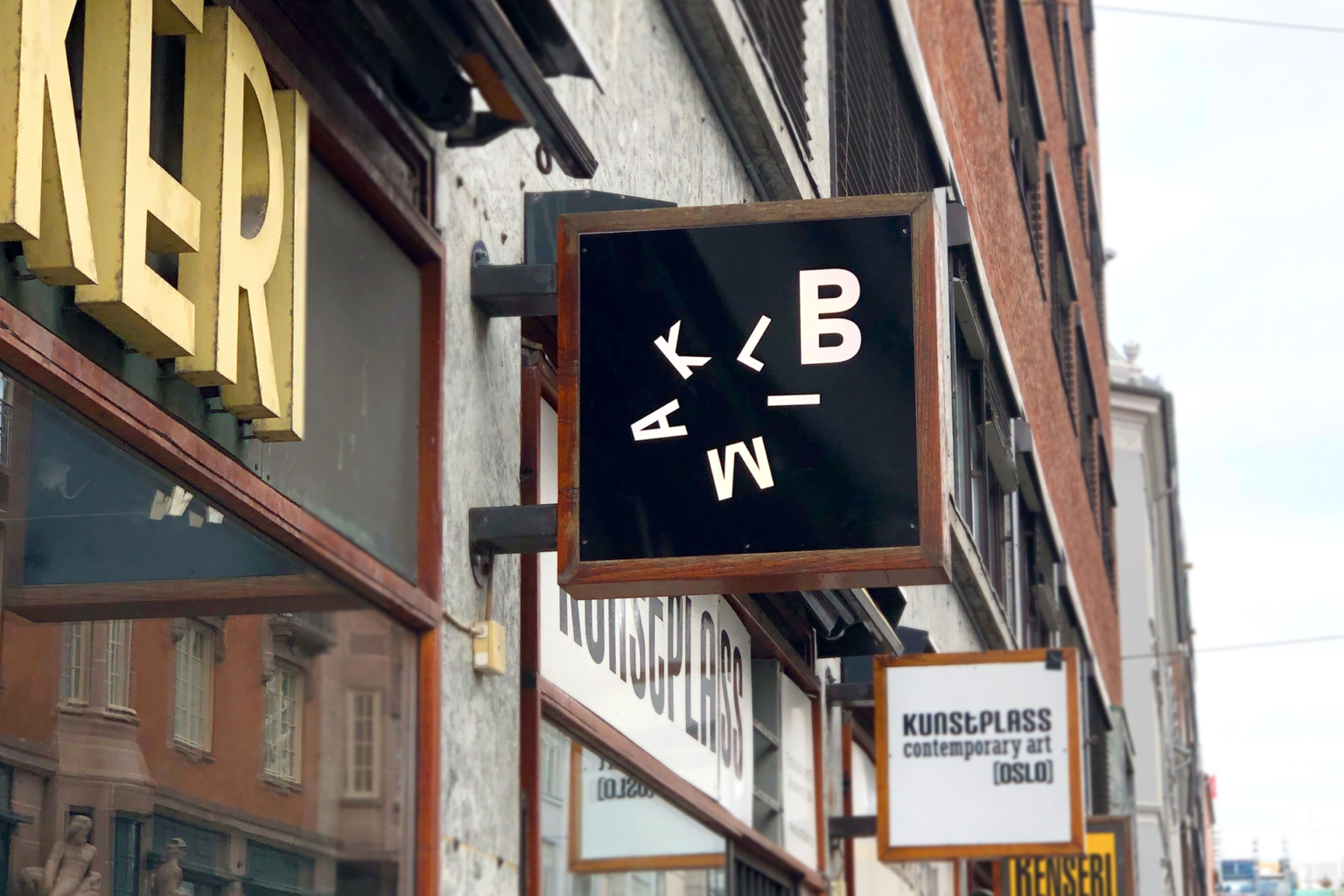 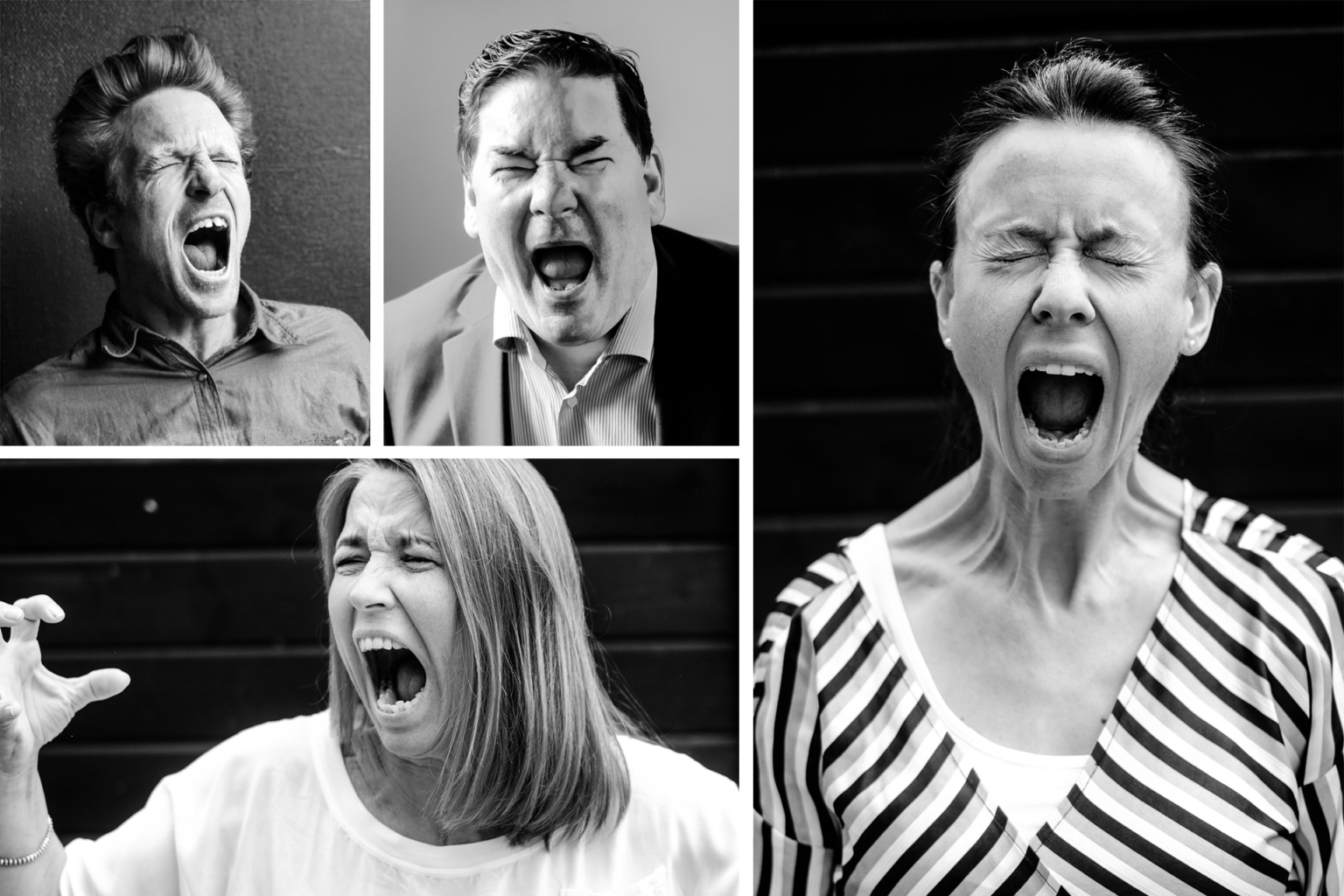 Over 60,000 people from 15 cities attended Klimabrølet’s 2019 demonstration, making it the largest-ever climate demonstration in Norway. The Language Council of Norway declared 'Klimabrølet' as the new word of the year, and the nonprofit received the 2019 Oslo Environment Prize.